DJ Juan Coon has been at the forefront of the CT music scene starting with his career as a radio DJ for WHUS Radio at UCONN in the early 90’s. Juan has been a radio personality on WYBC-94.3 in New Haven, CT as well as a mix show DJ for both WYBC-94.3 and WBLS-107.5 in NYC.

Juan Coon is more than just a DJ, he is also a well known promoter. His influence has expanded beyond the CT borders as he has played for and promoted shows for the likes of Jolie Magazine-Her Game Fashion Show hosted by Vivica Fox, The NBA, Xerox, IBM, The Muhammad Ali Foundation, Arthur Ashe Foundation, andNARAS (Grammy) – of which he is a voting member. He has played in almost every major city of the USA as a Headliner DJ including New York, California, Chicago, D.C., Miami.

Currently Juan Coon can be heard on WWW.1015theVIBE.com on FRIDAYS and SATURDAYS from 8pm-12am . The VIBE is an Atlanta GA based radio station . 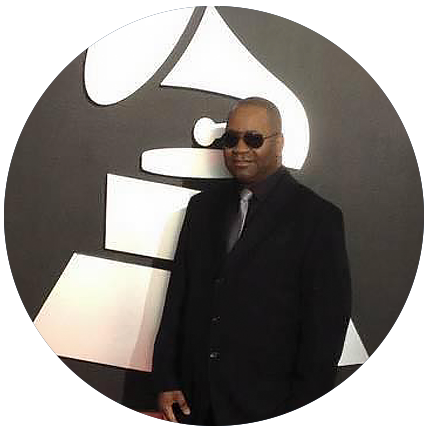 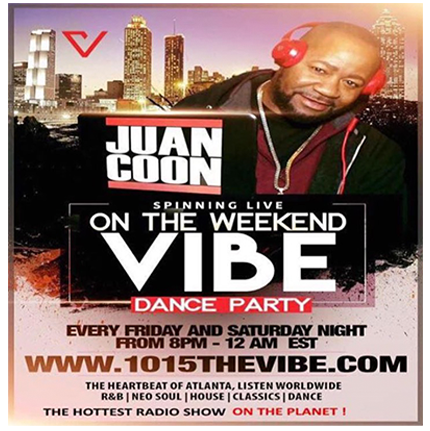 Had my weeding on April 23rd and DJ Juan Coon was perfect. He read the crowd and knew exactly what to play and when. The guest were dancing all night! From Reggae to R&B to Salsa he had all the music. Book him now!
-Drew

From the time I met Juan I knew he was the dj for me. His experience combined with his reputation was a no brainer for me. Everybody at my party was dancing into the wee hours of the night. Thanks Juan!
Bryan

I work in HR and was tasked to find a dj for a company party. I got a few recommendations including Juan. I chose Juan because he had experience in corporate mixers and has a plethora of music. He really did a fantastic job and will use him again!
Candice

Please contact me to so we plan the best entertainment for your event. Thank you.